PVC SOFT FILM
Soft PVC (Soft polyvinyl chloride) is made from polyvinyl chloride and plasticizers, as well as adjuvants such as stabilizers, lubricants, etc.
This particular material setting based soft PVC has a better elasticity, ie rubber-like soft rubber and has, in contrast to an increased aging and weather resistance, and increased slip resistance. The material is primarily for sealing purposes and can be used anywhere where it really matters, using elastic and resistant to weathering parts.
Polyvinyl chloride is one of the most widely used in manufacturing and processing plastics.
01
High transparency.
02
Corrosion resistance.
03
Flexibility and high strength.
04
UV resistance.
05
Weather resistance. 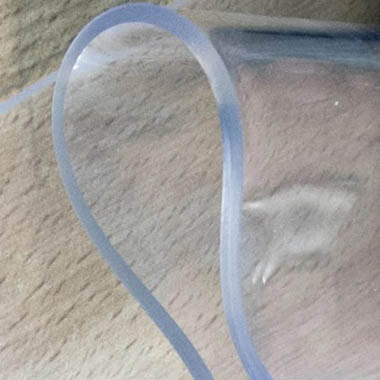 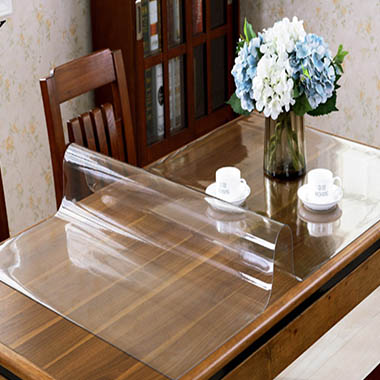 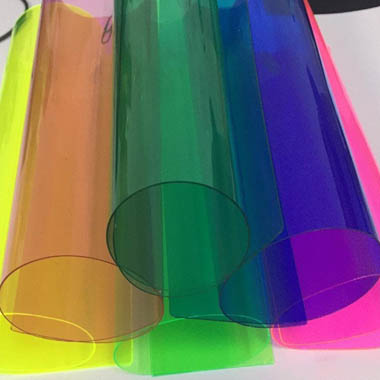 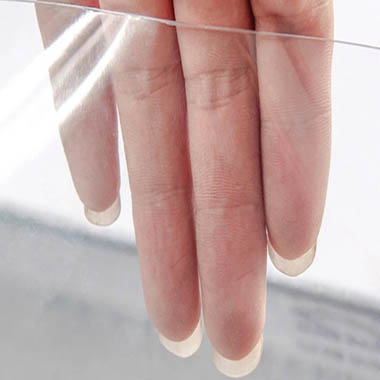 2mm PVC Flexible Plastic Sheet
OUR FACTORY
We have integral production lines for PVC Soft film, Calender and Extrusion technology. The Thicknesses of our PVC Soft film range from 0.05mm to 15mm, and width is from 100mm to 2300mm, which can satisfy our customers’ most needs. We can also provide Cut-to-Size service and processing service,if you need these services, please contact with me.
PRODUCTION STATUS
5-10 DAYS
<10tons
10-15 DAYS
10-20tons
15-20 DAYS
20-50tons
>20 DAYS
>50tons 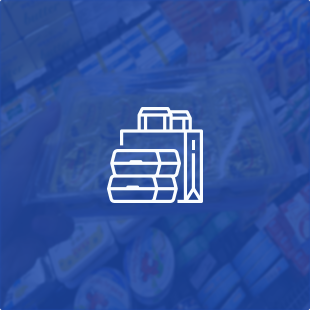 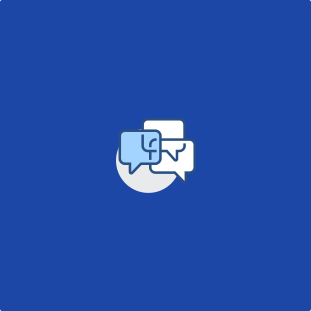 Get The Latest Price Or Free Sample,Contact With Us.
CopyRight © 2023 ChangZhou HuiSu QinYe Plastic Group  All rights reserved    Sitemap  All tags